The Greatest Rivalry In Sports

Who is Going to Sing Second?

Army/Navy game was first played in 1890 and this Saturday will be the 119th meeting between the two schools. This game is as intense of a rivalry you will ever watch. It is not about money, it is not about rankings, it is not about prestige, it is about the love of the game and most importantly PRIDE in your school, service academy and country. 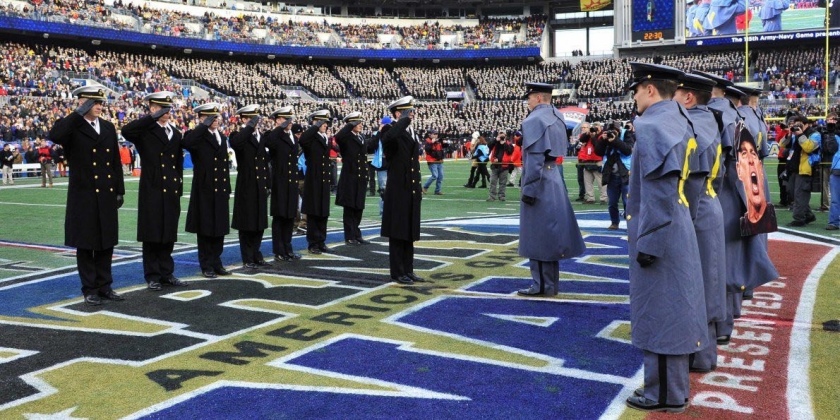 I had the honor to go to last years game. It was in the snow in Philly, it was cold, it was ugly and it was great. Navy lost on a last second missed field goal 14-13 but watching the two teams come together at the end of the game to sing their alma-maters with their fellow classmates and alumni is what this game is all about. This game signifies what America is all about, lay it all on the field, scratch and claw to win but after it’s over come back together and stand United as one. 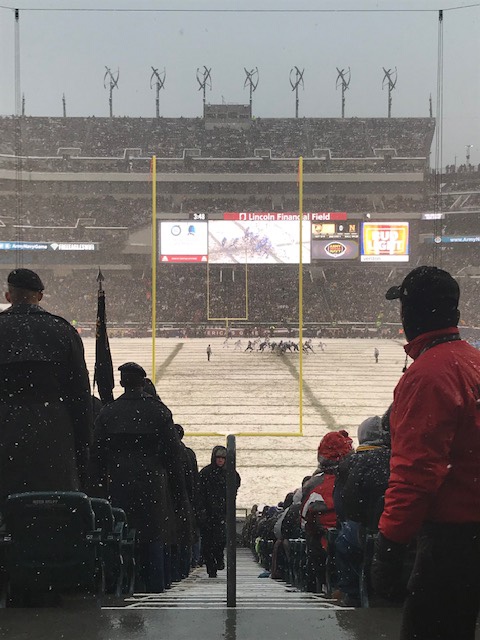 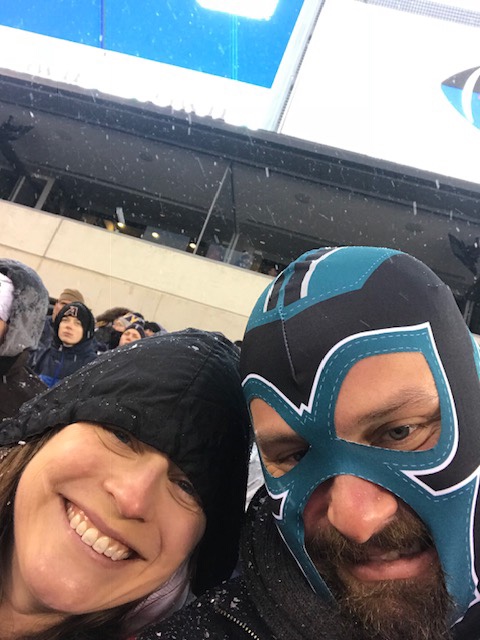 Football in the winter to me means dark beer and comfort food. Wartime food means making the most of what you have available. That is why for the Army/Navy game I have created a stew recipe. This recipe includes food from the land and the sea from around the country that the first classmen will be sworn to protect in less than a years time. This is a stew concocted to represent what all of America has to offer just like what the players on Saturday will do on the field. It represents the Cadets with its use of  USDA Prime Beef the best beef America has to offer and corn which helped these Cadets grow. The Midshipmen are represented by crab from Maryland, home of the academy, Navy beans which so many Sailors relied on to survive throughout our Navy’s history and of course spinach the food of the most infamous Sailor (fictional character) no other than I am what I am, Popeye. 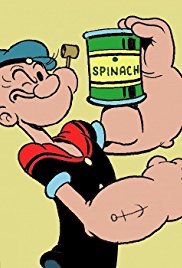 After going 1 and 1 on my picks last week the Tiz is currently at 4-2. The Naval academy will be coming into this game with a lot of emotion after recently losing two of their most esteemed members John McCain (alumnus of the academy) and George H.W. Bush. This is basically Navy’s bowl game as they have had a rough season. So not only do they want to win this game because it is the Army/Navy game but they have a lot of other reasons to win this game and snap the Army winning streak.  Army is ranked 22 in the nation and has had a great season. Their Quarterback is able to run and throw and will be quite the weapon in this game. Unfortunately for Navy I do not think they will have the skill to win this game but I do think with the right scheme and enough passion they will be able to keep it close. Navy will not break the streak this year but I do think they will cover. I look for a low scoring affair and Army to win 20-17. #GONAVY #BEATARMY #GOARMY #BEATNAVY #EATDRINKSPORTS #SIZZLEBYTIZZLE 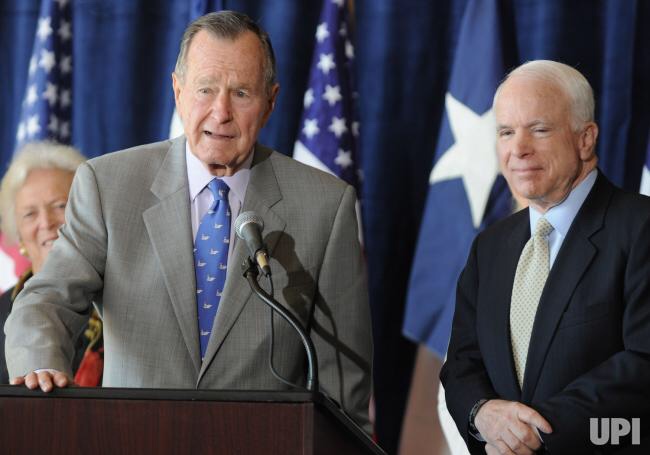